Before getting into prestressed concrete, let us go back to the basics first. We all know that concrete is strong in compression and weak in tension.
This is the reason for providing reinforcement (in the form of steel bars) to a tensile force acting on slabs or columns or beams etc. RCC structures under service load undergo deflection causing the bottom of the beam  [tensile zone]to elongate, causing cracks. Generally, steel bars are provided to limit the crack widths and resist the tensile force which the concrete lacks.
Here, the rebar acts as ‘passive reinforcement’. Rebars  provided at the bottom of the bar does not carry any forces until the concrete has already deflected enough to crack.

How it is used?

This is where prestressing comes into action. The principle behind prestressed concrete is that compressive stresses induced by high-strength steel tendons in a concrete member before loads are applied will balance the tensile stresses imposed in the member during service.
Simply, Permanent precompression is produced in the areas subjected to tension using high tensile strength steel wires or alloys. Now, a portion of tensile stress is counteracted, thereby reducing the cross-sectional area of steel reinforcement.
As a result, the concrete does not crack because the pre-stressing has reduced the tensile stress in the section below cracking stress. hence concrete is treated as an elastic material.
Now, the concrete is said to have two compressive force:
These two forces must counteract each other.
When loads are applied, reinforcing steel takes on more stress and the compressive force in the concrete is reduced greatly so that it doesn’t become a tensile force. As a result, the concrete is less prone to cracks or failures because it is always under compression.

Prestressed concrete is concrete that has had internal stresses introduced to counteract, to the degree desired, the tensile stresses that will be imposed in service. The stress is usually imposed by tendons of individual hard-drawn wires, cables of hard-drawn wires, or bars of high strength alloy steel. Prestressing may be achieved either by pretensioning or by post-tensioning.
Prestressed concrete structures can be classified in a number of ways depending upon the feature of designs and constructions.
As the name says, the steel wires or tendons are tensioned first and the concrete is poured later. Tendons are temporarily anchored and tensioned and the prestress is transferred to the concrete after it is hardened.
Then the tendon tries to shrink back to the original length but resisted by the bond between the concrete thereby inducing compressive force in it.
Post-tensioning similar to pre-tensioning, where concrete is poured first, allowed to harden and the tendons are tensioned later. Tendons are placed in sheathing at suitable places in the member before casting and later after hardening of concrete. 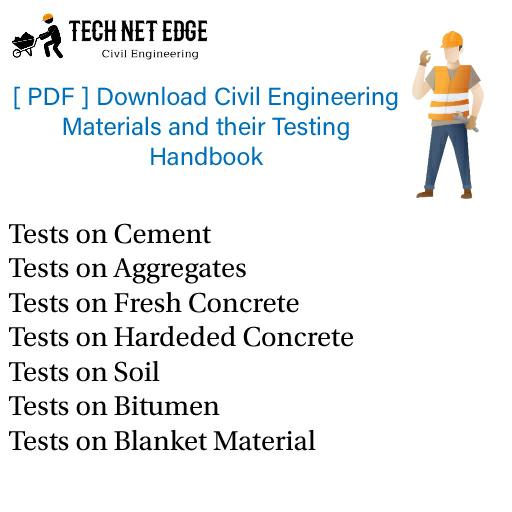 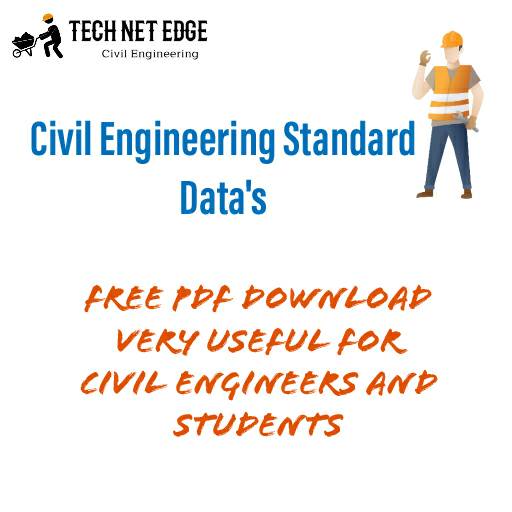 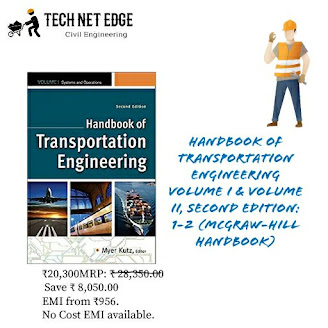 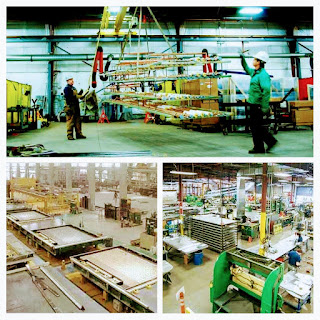 Process of Production And Transportation of Prefabrication - Tech Net Edge